This is an Italian-style theatre with an oval stalls area and 86 boxes distributed on three tiers over which there is a gallery. Designed in 1803 by Leopoldo Pollack, it was built on the initiative of noble citizens. In the nineteenth century it became the most important theatre in the city.
Recent restoration work has fully returned it to its original function. It has become the venue for performances during the Donizetti Opera Festival and the Opera Season. 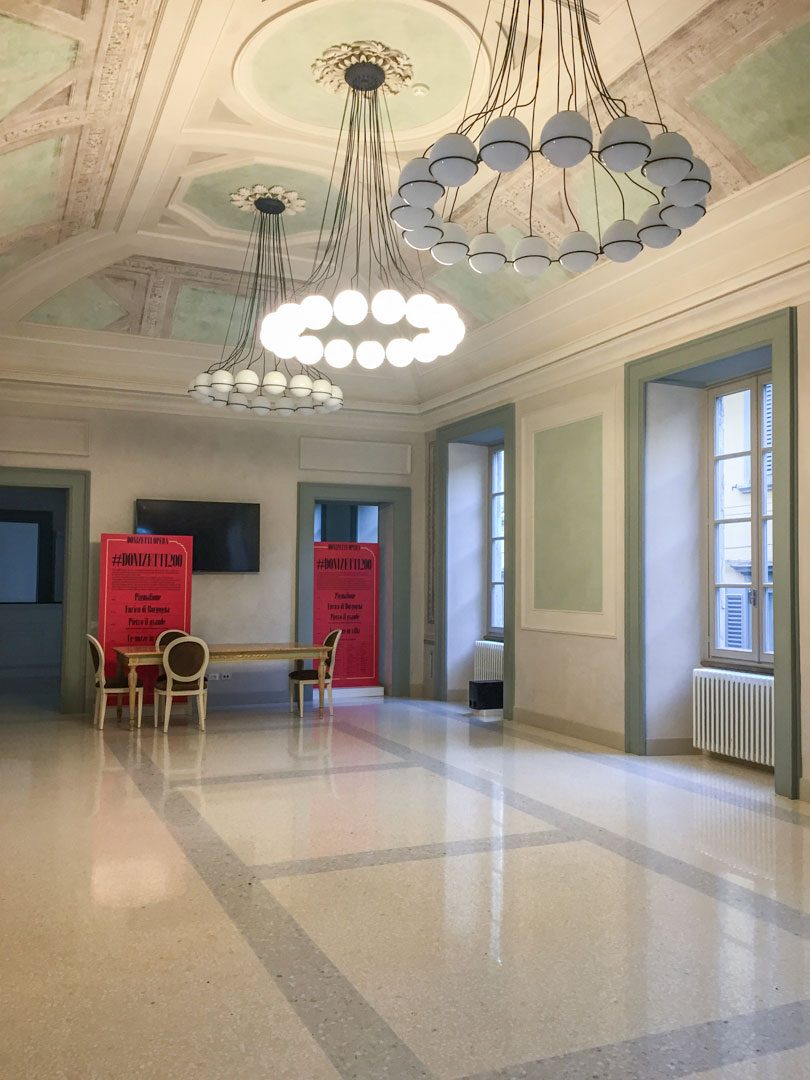 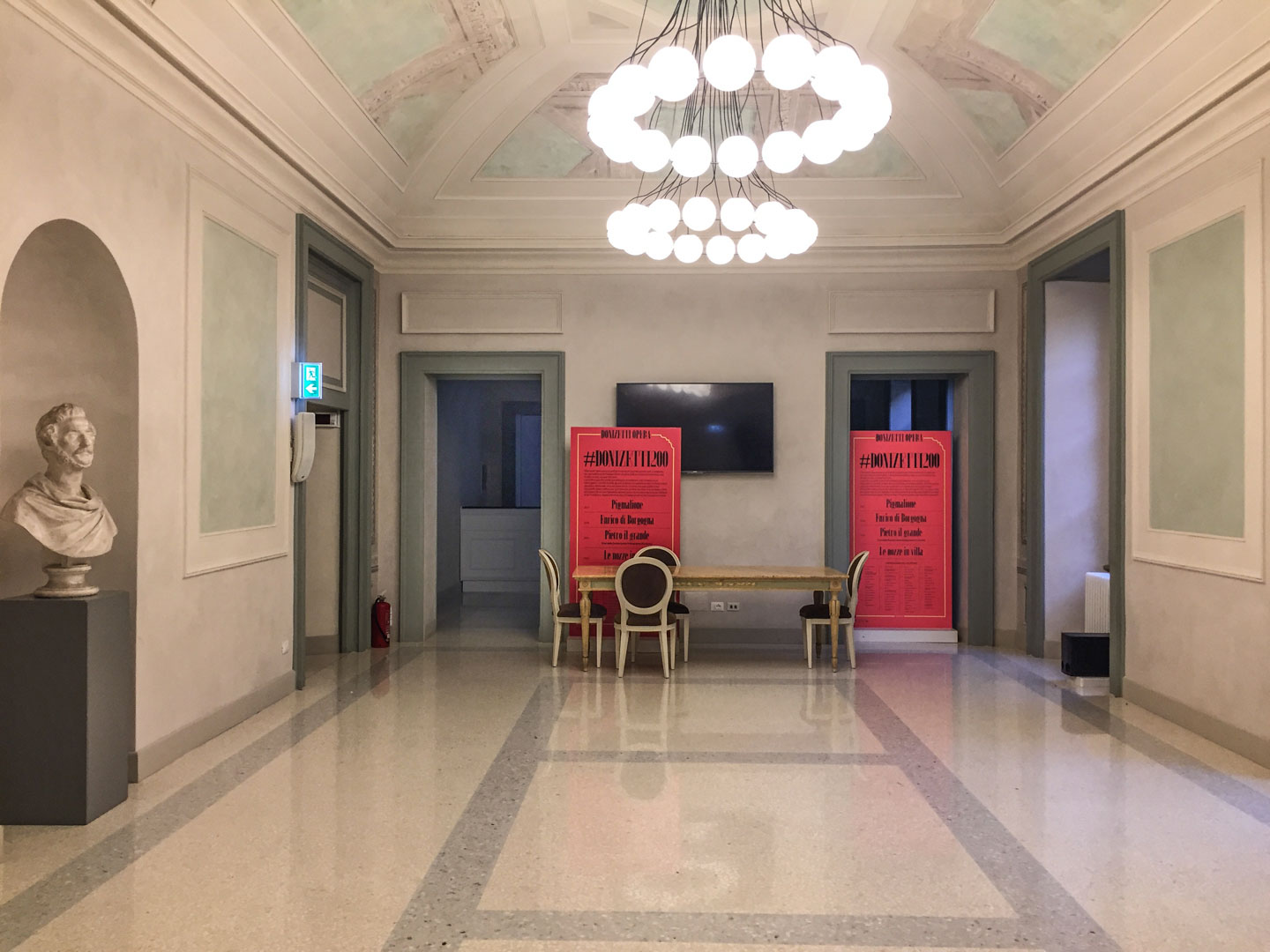 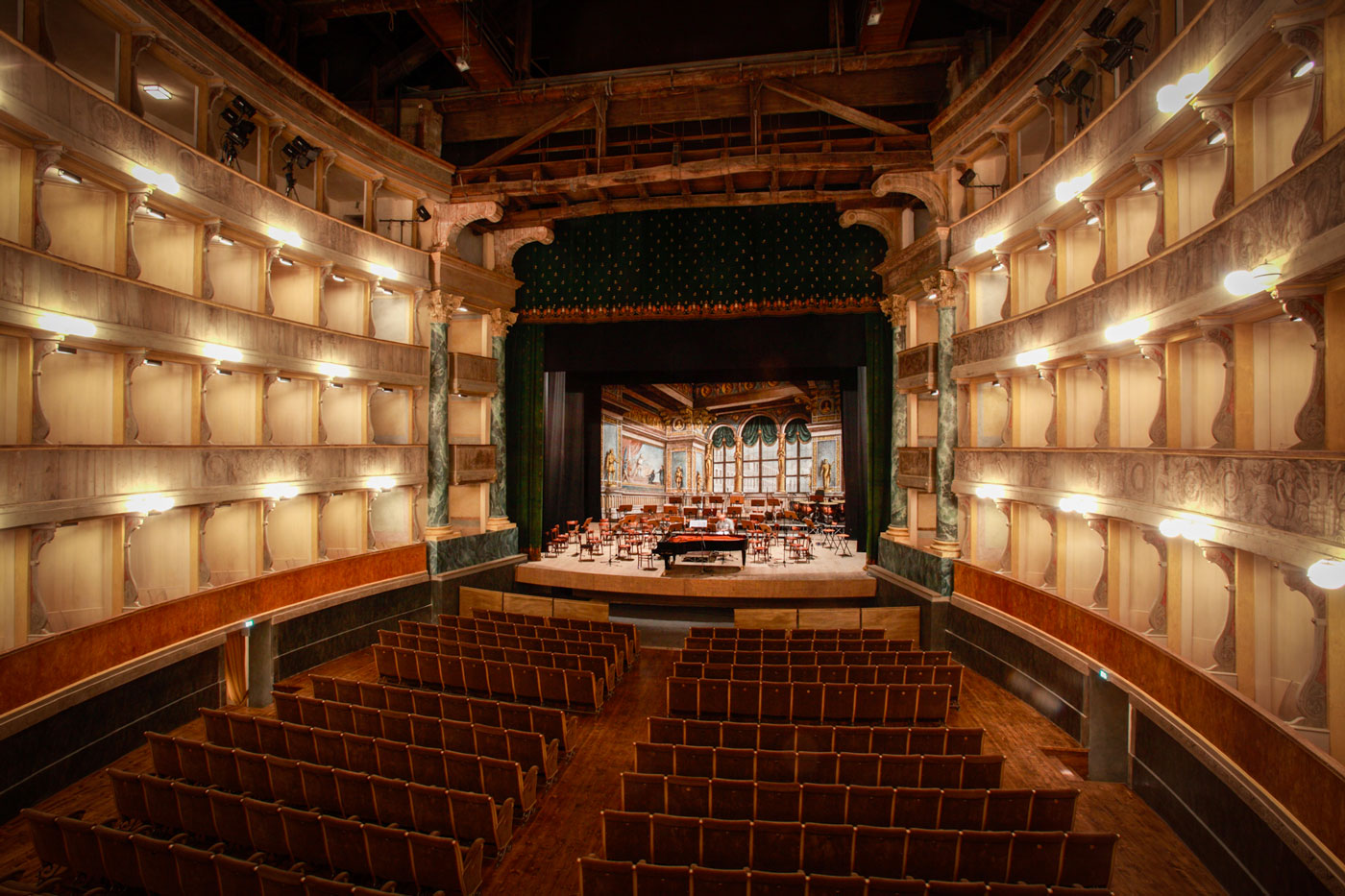 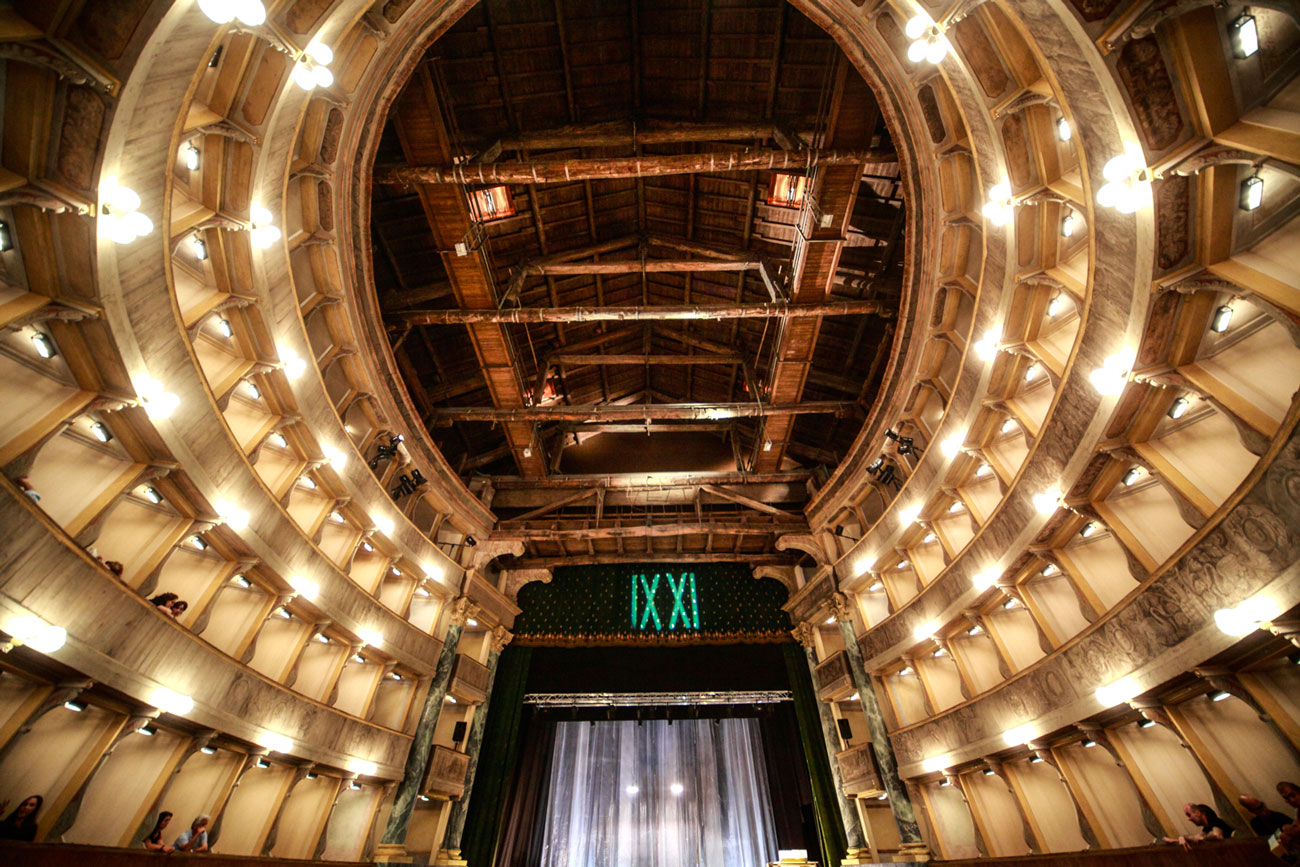 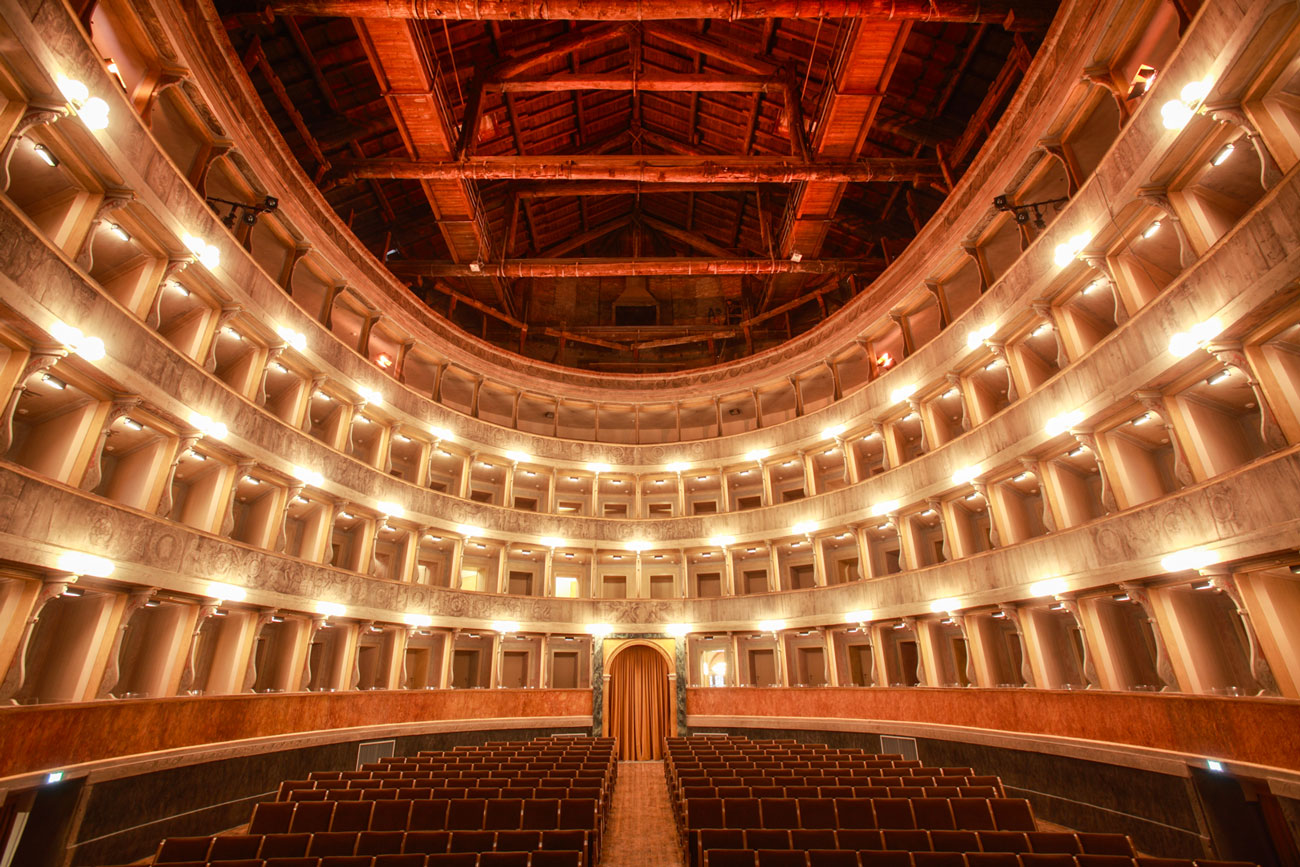 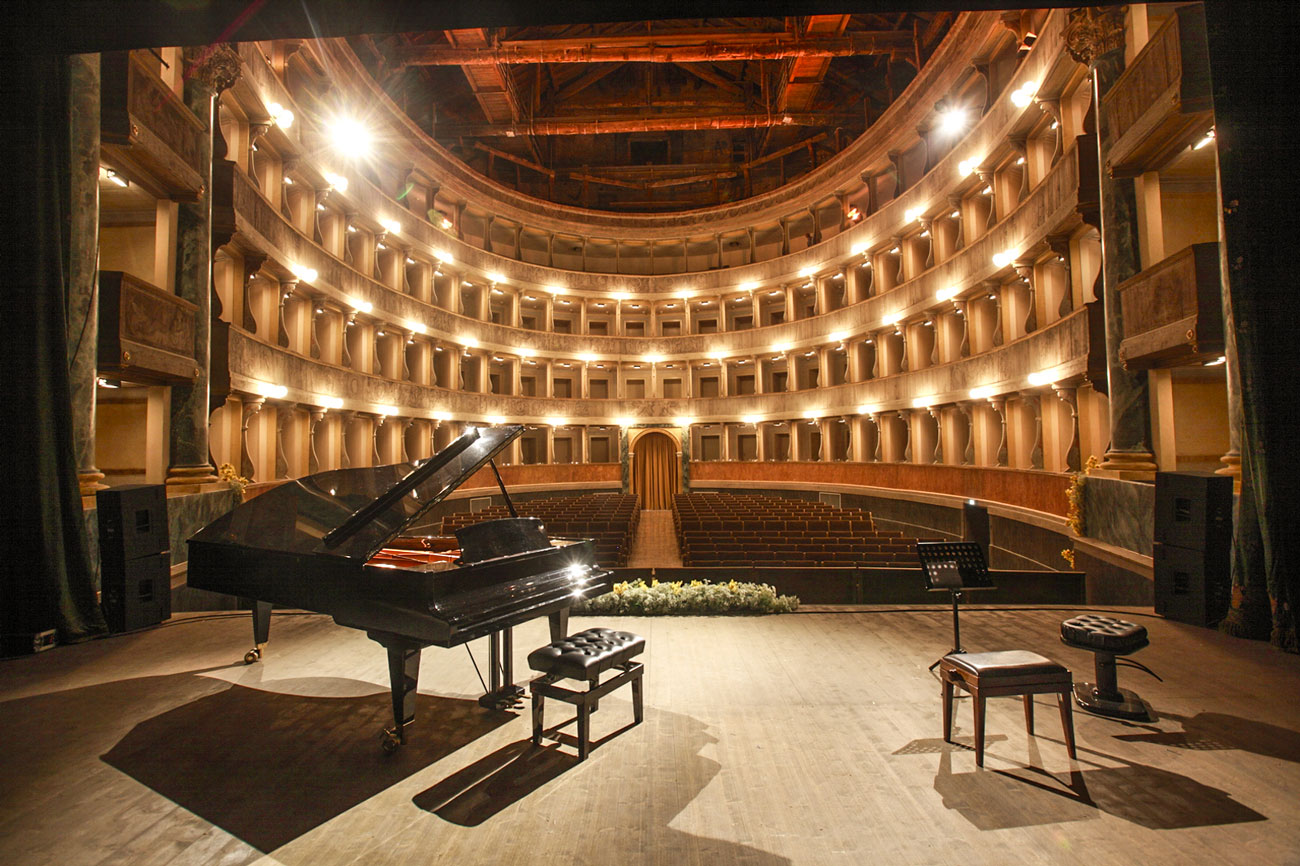 Would you like to organize
your wedding in Bergamo?

Rely on a professional

Would you like to organize your
wedding in Bergamo?